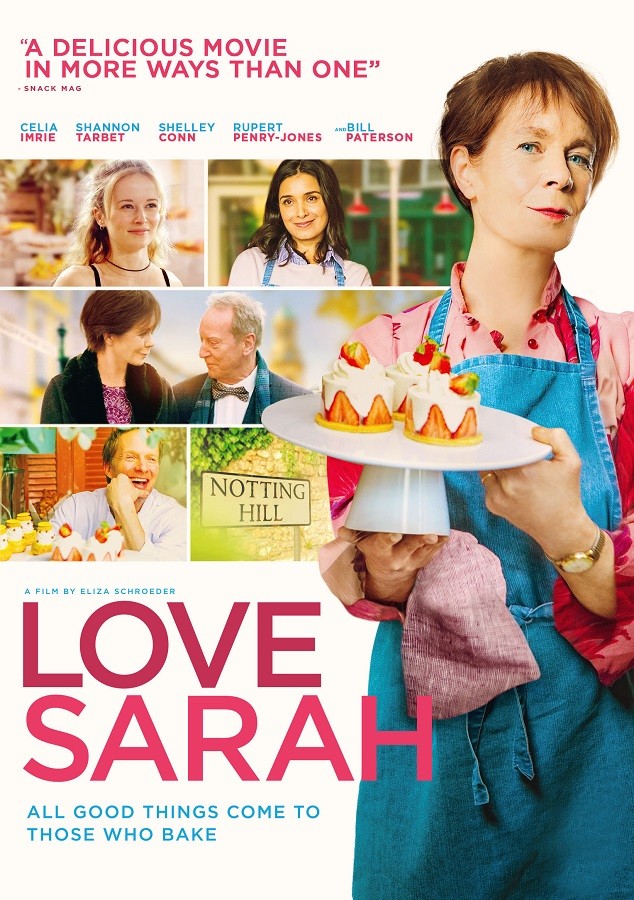 A young woman wishes to fulfill her mother's dream of opening her own bakery in Notting Hill, London. To do this, she enlists the help of an old friend and her grandma. 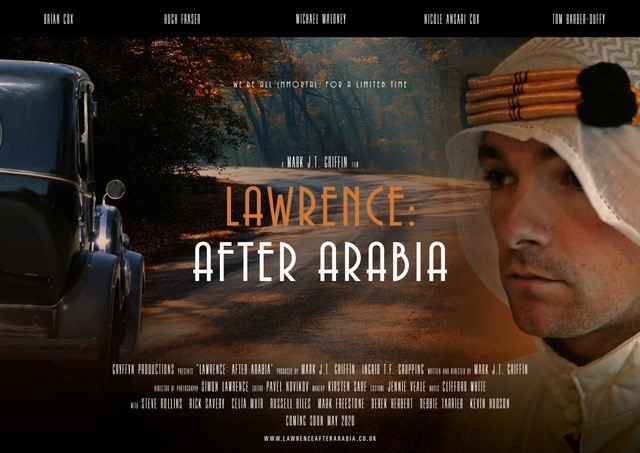 THE SCREENING HAS BEEN RESCHEDULED FROM 11TH MAY 2020.