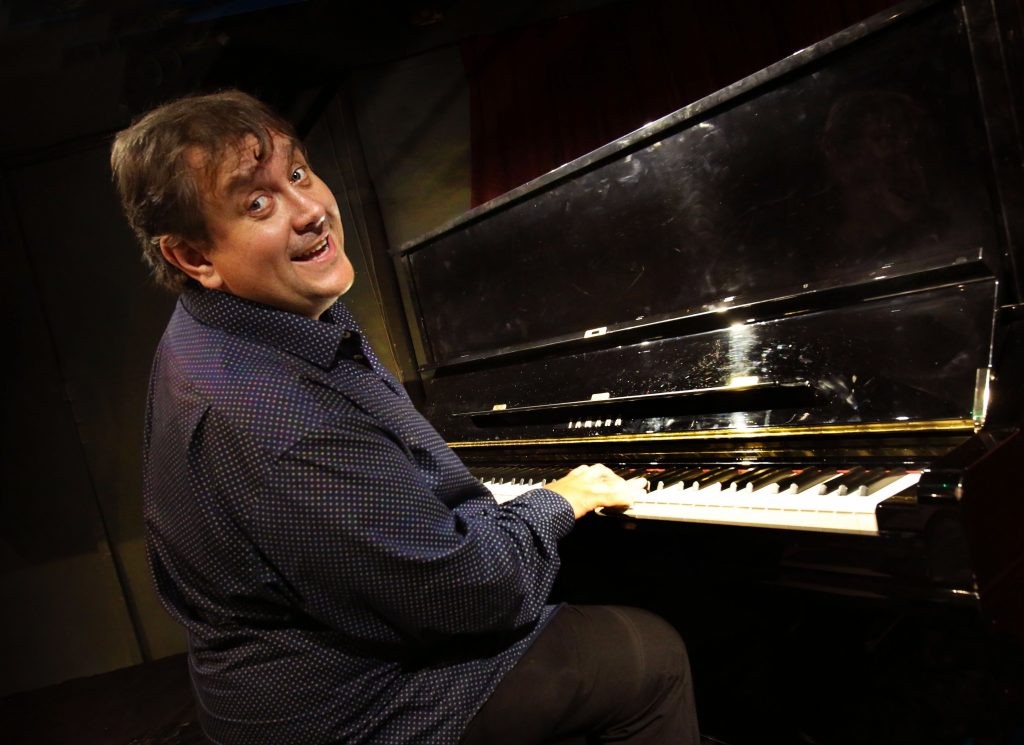 We welcome the superb BEN WATERS back for TWO special evenings.

A love of boogie woogie and early rock ‘n roll has inspired him, from an early age, when he was lucky enough to hear family friend Ian Stewart, founder of the Rolling Stones, play piano in Ben’s native Dorset. Ian (“Stu”) was much loved by The Stones and many other musicians and they were all devastated at his early death.

When Ben decided to make a commemorative album (“Boogie4Stu”) in aid of the British Heart Foundation all The Stones, PJ Harvey, and Jools Holland (who gave his studio freely) rallied round. Sir Peter Blake designed the cover and donated many thousands of pounds to the BHF from sales of prints. A sensational concert to launch the album was held at the Ambassadors Theatre in London on 9th March 2011 with Ian Rankin, the celebrated author who based his Rebus character on Stu, acting as compere to a show which included Ben with Bill Wyman, Mick Taylor, Ronnie Wood, Charlie Watts, Jools Holland, Mick Hucknall and Shakin’ Stevens.

Jools Holland described Ben in the Mail on Sunday as being one of the greatest pianists of all time and has been a constant support to him over the years.

All in all, you can expect a  phenomenal performance from Ben and a carefully selected group of friends who truly love their music.

We want our patrons to feel safe and confident when returning to The Exchange, and we will therfore be introducing measures in accordance with Government Guidelines, to ensure the safety of our customers, volunteers and staff.