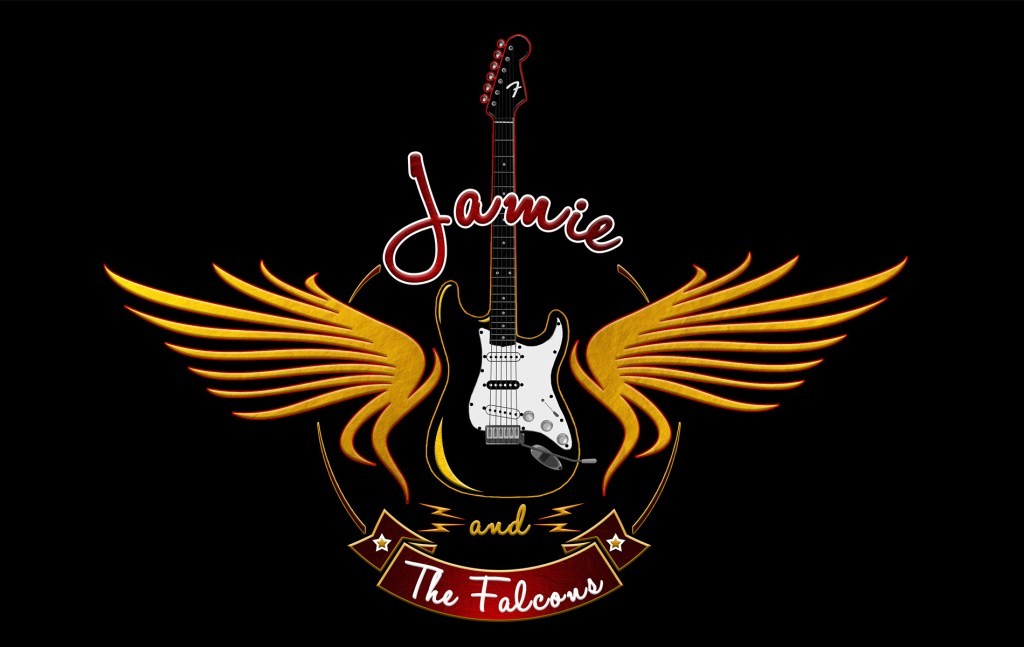 When Paul McCartney, Phil Collins, The Rolling Stones, Tina Turner, Bob Geldof and Brian May need a Party Band, who do they call…?

Well, they obviously want the best for their parties, so nothing else will do. And with JAMIE & THE FALCONS (formerly The World Famous Red Sox) they know they’re in in good hands, because at some point they’ve probably played with a Falcon or two..

JAMIE & THE FALCONS consists of 4 world-class quality musicians who between them have accompanied some of the greatest names in popular music.

These days, most party bands are function bands that consist of semi-pro or amateur musicians who play a set repertoire and rarely deviate from it, thus offering only a limited performance. THE FALCONS, however, suit their show to the tastes of their audience or their host.

Add to this a repertoire of over 300 songs covering 4 decades, a fantastic sense of fun and amazing flexibility and you’ll start to see why they’ve become The Rock Stars’ Choice. Or maybe yours!

“..thank you for the wonderful ‘vibe’ you gave to our wedding. It made the weekend one to remember…“

Highly recommend these guys. None better!