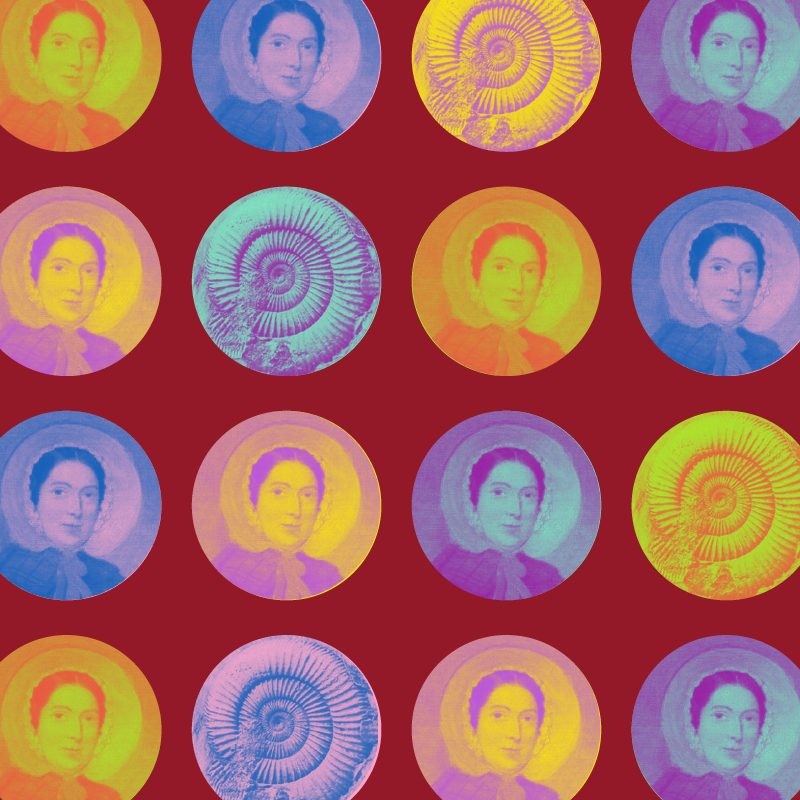 Mary Anning is “probably the most important unsung (or inadequately sung) collecting force in the history of paleontology” Stephen Jay Gould.

It is 1846, and  the little town of Lyme Regis is battered by howling winter-gales. Dying and increasingly dependent on laudanum, fossil hunter, Mary Anning reflects on her life. By challenging the status quo whilst making remarkable strides in a male dominated scientific world, her work threatens to disprove the very foundations she was raised on. Haunted by hallucinations of friends, enemies and even the creatures she spent her life hacking out of the living rock, Anning tries to make sense of her existence in her last moments. AsOne bring their signature magical blend of narrative, movement, music and visuals to tell this true story about legacy and coming to terms with the past.

“A daring and provocative production"