'Through the Rain' Barry Manilow 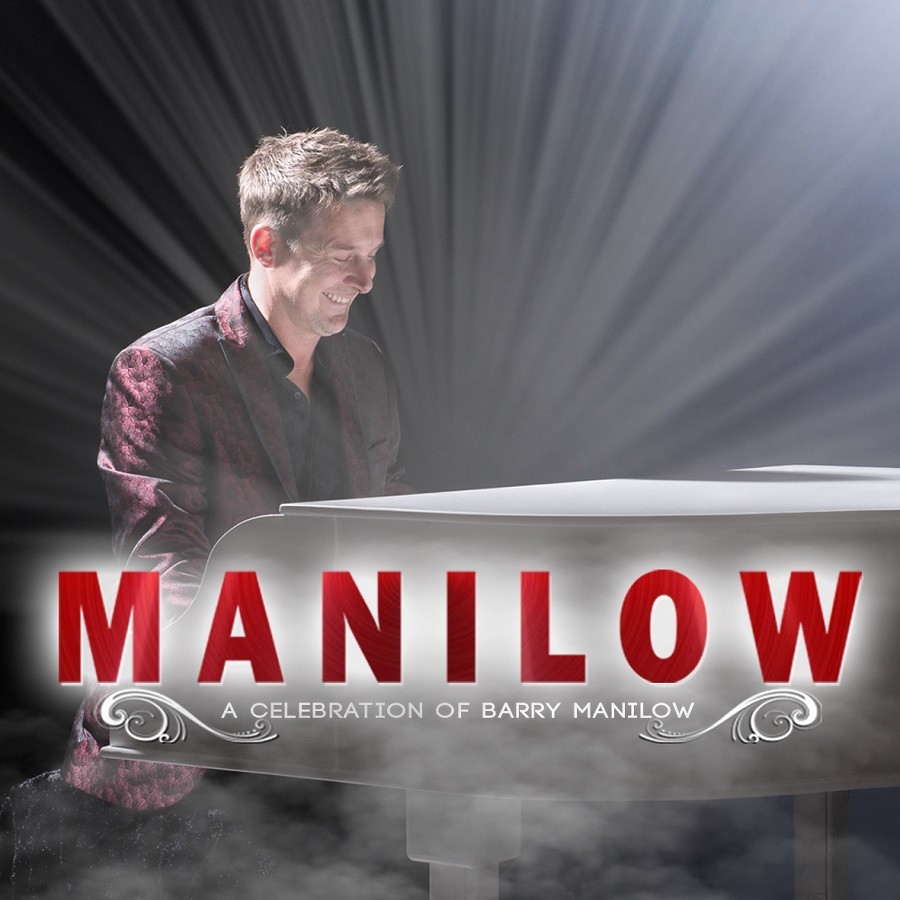 This show has been rescheduled from 6th November 2020.

Through The Rain: A Celebration of Barry Manilow

Very few performers have had an effect on the modern pop culture that this man has. As a performer, as a writer and as a boundary breaker! With the largest fan base in the world, to do this man justice it has to be approached with the dignity and respect that he deserves. This isn’t a tribute act, this is a genuine fan, paying homage to an incredible talent. As tonight we celebrate a legend as we relive the music of “Manilow”

With an incredible live band and stunning backing vocalists, this production celebrates the timeless songs and melodies of ‘Barry Manilow’ the man & his genius. With all of his classic hits from Even Now, I write The Songs, One Voice, Copacabana, Could It Be Magic, I Made It Through The Rain, Mandy & so many more.

Brought to you by Total Productions.