Christmas at the Opera 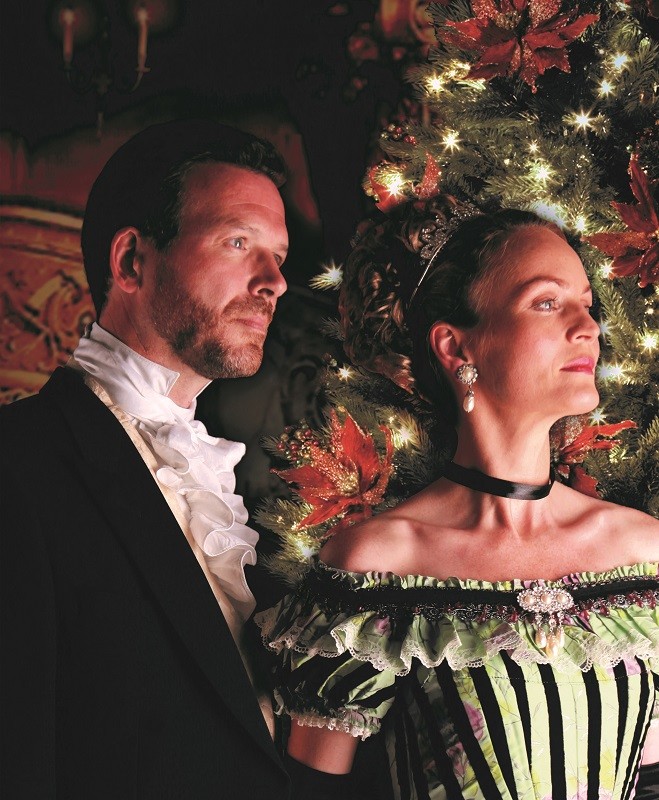 Christmas at the Opera features some of the greatest arias and ensembles from the operas of Mozart, Rossini, Verdi, Bizet, Puccini, Offenbach and Gilbert & Sullivan. The artists appear in sumptuous period evening dress recreating the atmosphere and grandeur of past times accompanied by a pianist.

The programme will be introduced by the baritone Philip Blake-Jones.

London Festival Opera has a considerable reputation and brings together world class artists who have appeared with the major opera companies including the Royal Opera, English National Opera and Glyndebourne with exceptional young singers. The company has appeared throughout the UK and Europe including in one of the world’s greatest opera houses, La Fenice in Venice during the recent Carnival celebrations.

‘A stirring performance and the audience loved it’  THE TIMES

‘Opera at its very best’  THE OXFORD TIMES

The three evenings are fundraisers for The Vale Pantry and The Exchange. 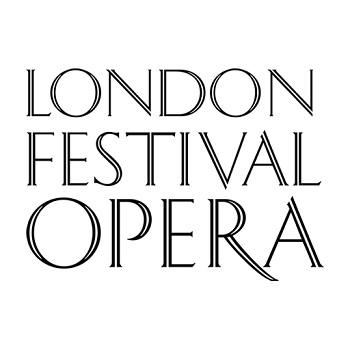